My boys are huge fans of the PBS show Odd Squad. So they have been counting down to the Odd Squad Movie that will be airing on Monday, August 1. Thing One had an Odd Squad birthday bash this winter and I thought now would be a good time to share some of that party fun. We might pull out some of these things again and have a movie watching party next week. 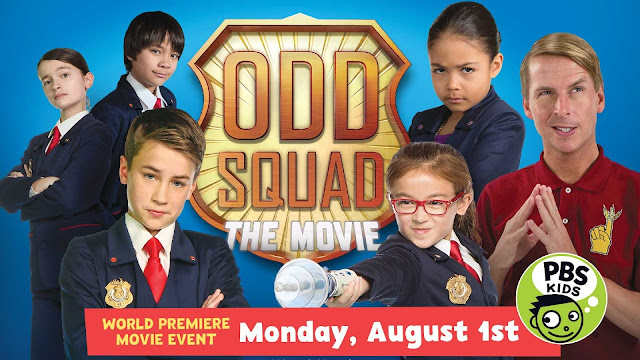 Of course we had to have Delivery Debbie's Pizza and juice boxes for Miss. O. We also had a jug of Unicorn Tears. My husband and I actually even dressed up as Delivery Debbie and Delivery Doug. If you don't like pizza, you can always go with egg salad sandwiches.... 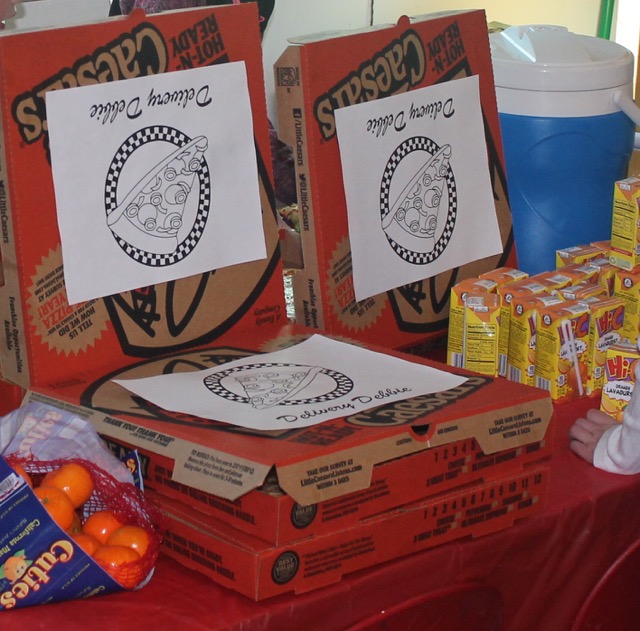 We set up an area with the Mathroom, which served as a photo booth backdrop later as well. This was also the craft station where all the agents got to create their own gadget out of recycled materials . Thing One dressed up as Oscar. All the kids got a badge (find free Odd Squad printables at the PBS website, here). Here's Thing One with the gadget he created. All the kids were so creative and they loved doing this! It was really fun to see what they could make with just some trash and duct tape. 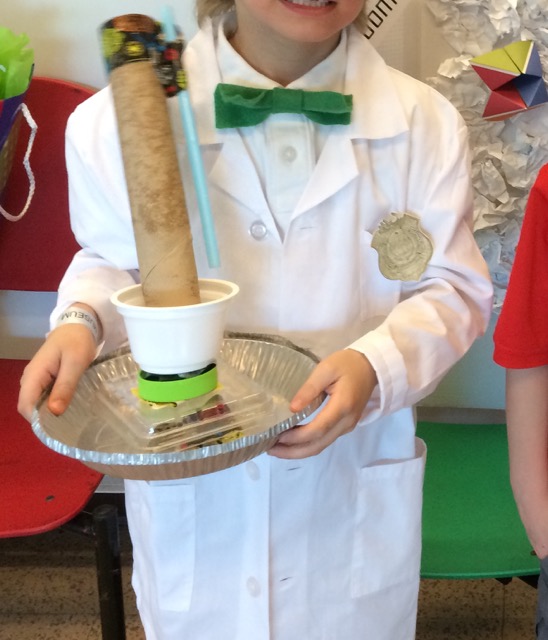 They also had to solve an odd problem. We had a huge blob on the loose and they had to figure out how to divide it into a small container for each of them, evenly.  (The blob was just homemade blue gak--get the recipe here.) I printed little Odd Squad seals for the mini containers. 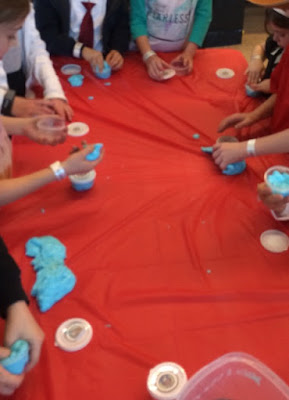 I love Polly Graph's Lemonade Stand. Of course in the winter she has to switch over to hot chocolate. 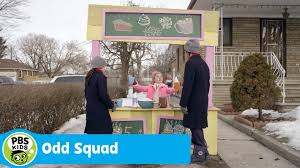 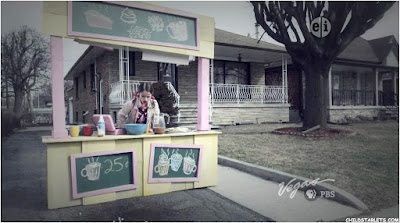 Since our party was in the winter we went with her hot cocoa version, and made hot cocoa cupcakes. A lemonade stand would be really fun in the summer though. 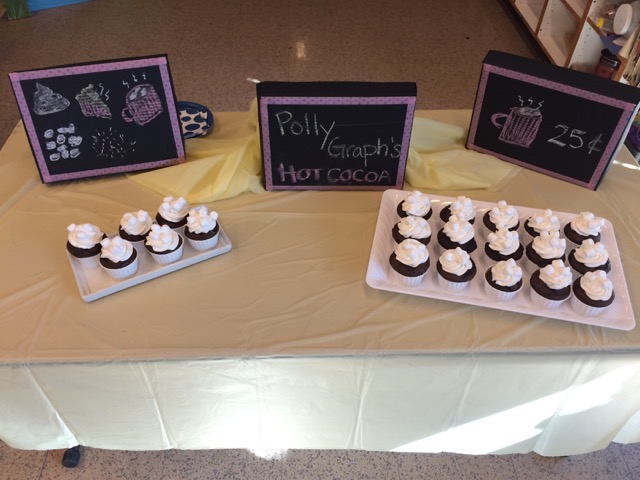 We love Odd Squad, and we are looking forward to a fun movie day at home on Monday. I hope you are having a happy summer. It's going too fast! 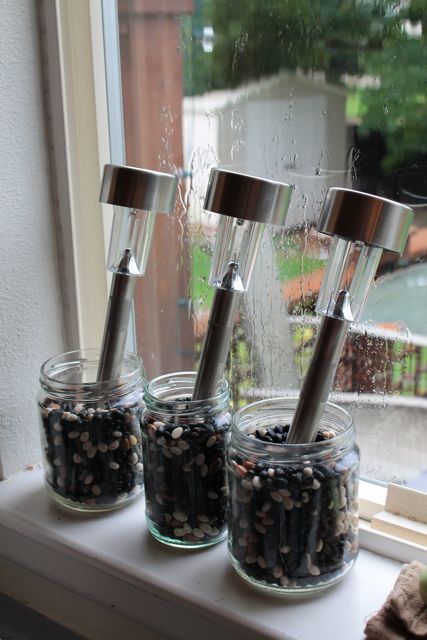 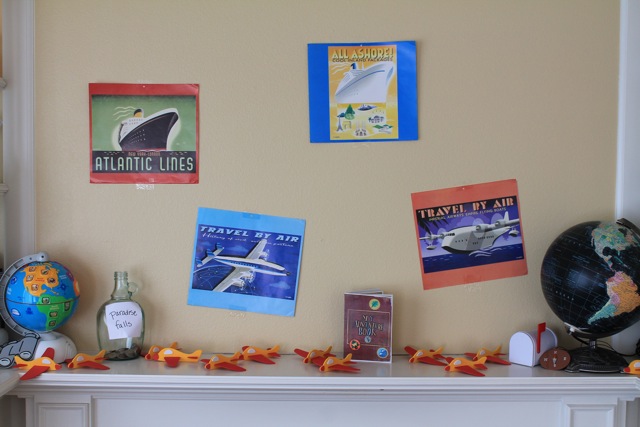